THE MOST TRUSTED NAME IN PERSONAL ACHIEVEMENT 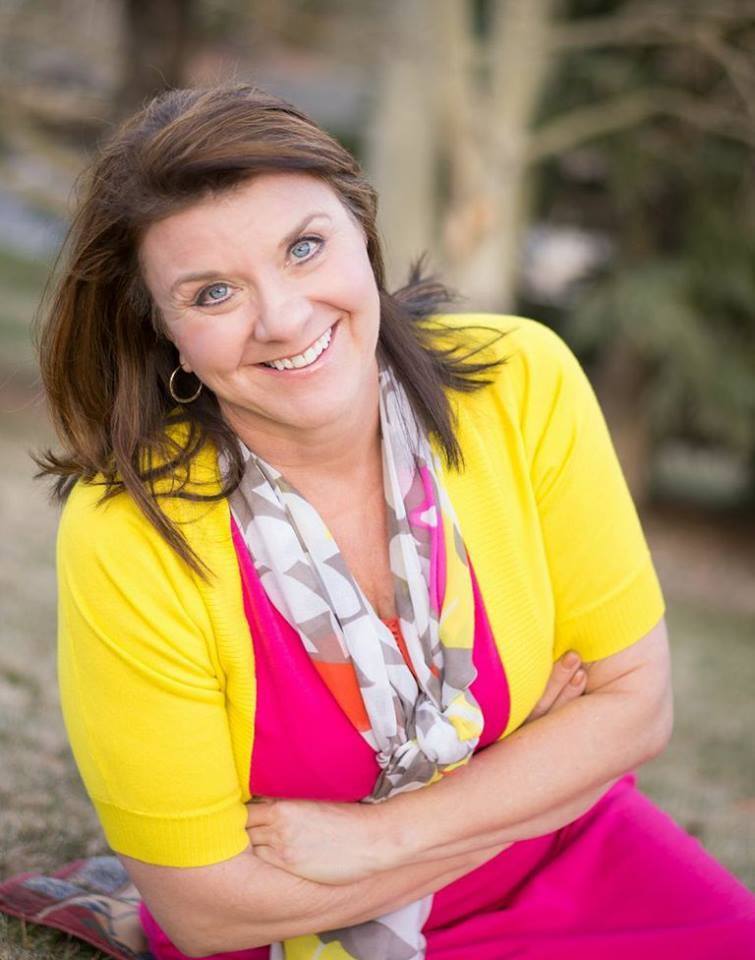 Kenna is the Executive Director of MasterTeacherIC and has spent fifty years of her life in a schoolhouse setting either as a scholar, as a teacher, or as a leader. Her career in education has been diverse and exciting. She received her Master’s degree in administration from Utah State University in 2004. This work put her on a path to lead schools with ground breaking and holistic value-based approaches to education.

Kenna was part of a five-year pilot program named Accelerated Student Achievement Project (ASAP). During the five years she observed and evaluated 100’s of teachers in schools across the nation. At the end of the project she received an award of “Excellence” from the Utah State Office of Education. Her work to improve the culture inside schools has been recognized both nationally and internationally.

It is her vision and passion to change the face of education one school at a time by inspiring teachers, empowering leaders, and engaging scholars. In 2015, she stepped away from a successful superintendent-ship to serve school communities on a level that in unmatched thus far in the educational system. Currently working with the Og Mandino Leadership Institute to train teachers with the tools needed to step into the millennial mindset and create a relationship with all stakeholders that will pay off socially, academically, and in our communities. 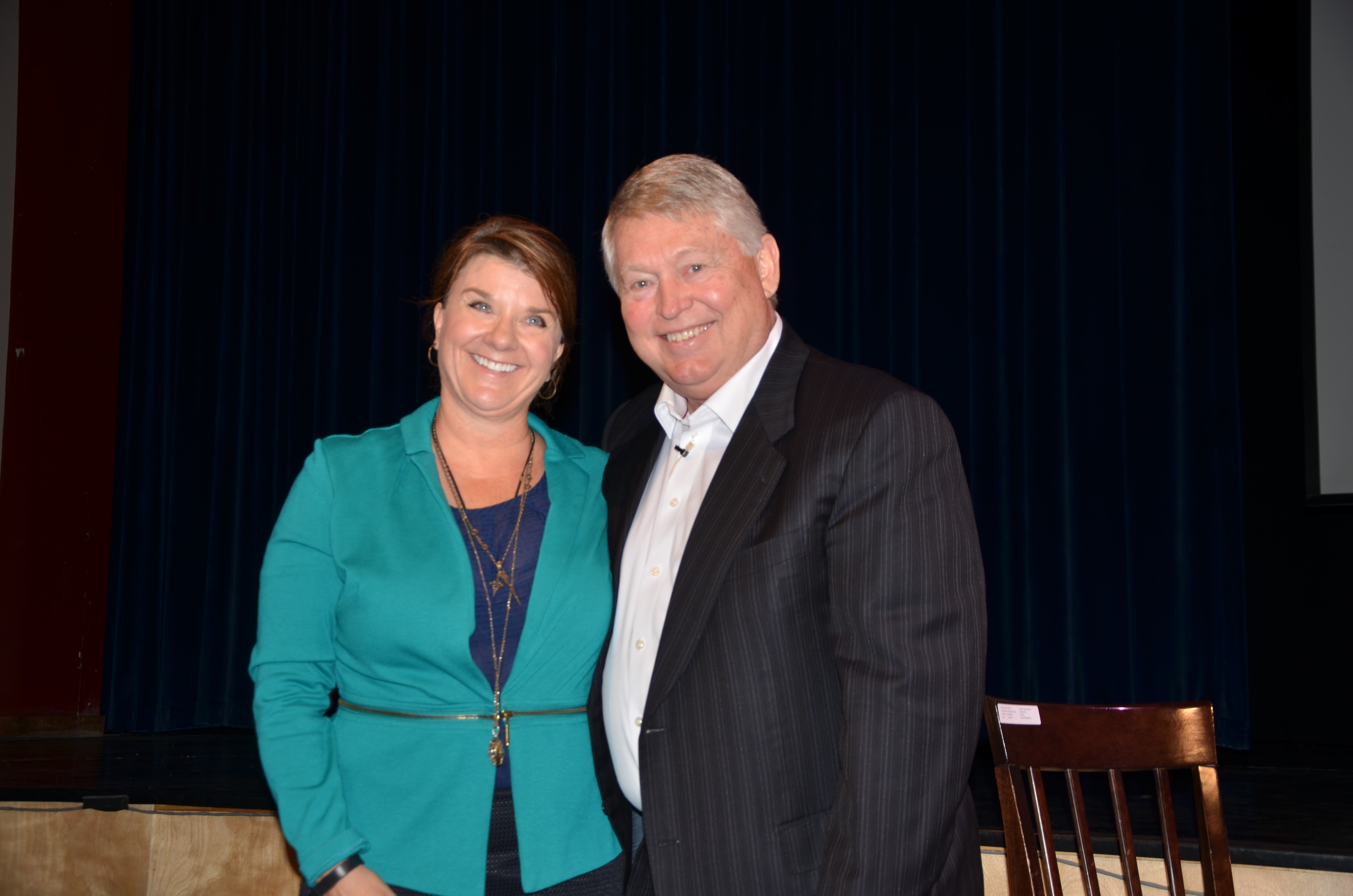 To explore the ways we can make a significant impact on your team and/or organization please complete the form below.